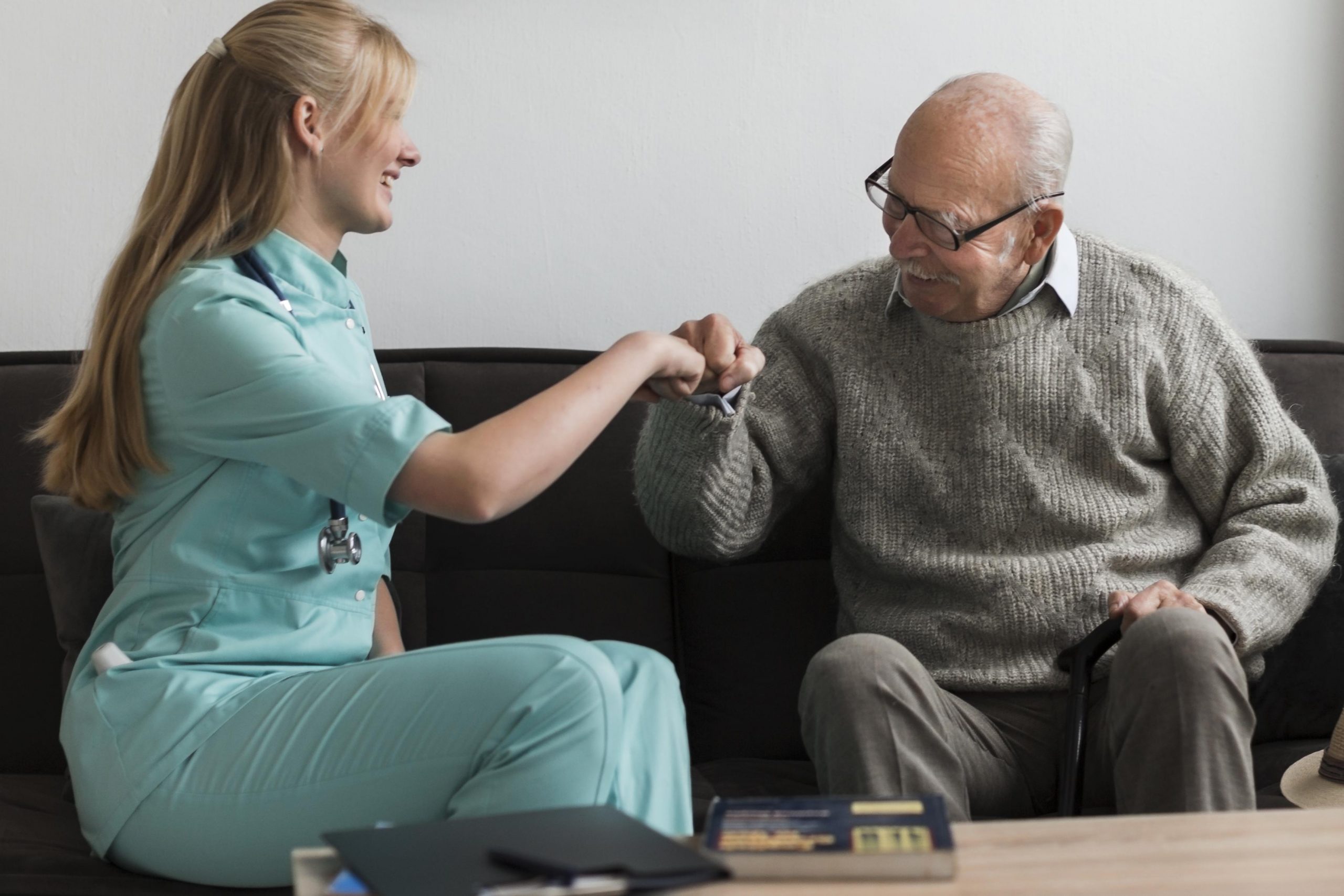 The report makes a series of recommendations and migrants, including international students, who currently represent 30 per cent of the aged care workforce, will play an important role in the sector recovery.

An analysis released this week by the Committee for Economic Development of Australia (CEDA) estimates that within the next decade there will be a shortage of 110,000 direct aged-care workers, and this number could increase again to 400,000 by 2050. Direct care workers include personal-care assistants, nurses and allied-health staff (such as physiotherapists, occupational therapists and speech pathologists amongst others).

Aged-care workers currently care for more than 1.3 million Australians, both in the home and in residential settings. But as more Australians enter old age, By 2031, nearly 20 per cent of the population is expected to be aged over 65, up from around 16 per cent currently.

“We will need at least 17,000 more direct aged-care workers each year in the next decade just to meet basic standards of care” said Jarrod Ball, CEDA chief economist.

The report makes a series of recommendations, including to increase wages to at least match those in disability and health sector, improve career development pathways and give options to work sufficient hours in one job.

Other recommendations impact direct International Students and those who are desire to migrate to Australia. Considering that over 30 per cent of workers in the sector currently are migrants, with 64 per cent of them on temporary visas, and around 38 per cent arrived on student visas, Mr Ball said to SBS News:

“We can’t see any way that you can fill that gap without a continuing and important role for migration”.

What are you waiting for?

Enquire now and be ready to work in this booming industry!